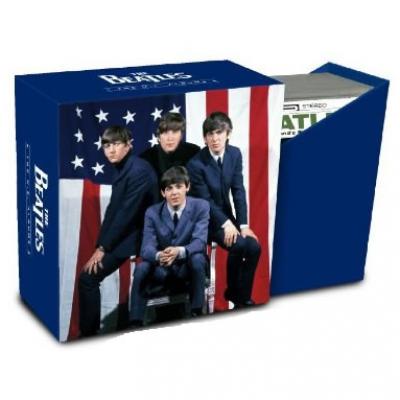 The Beatles: The U.S. Albums
Presented in mono and stereo, except where noted as stereo only 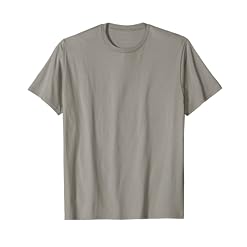 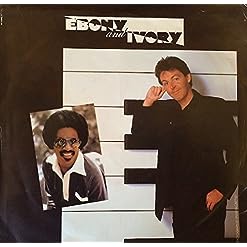 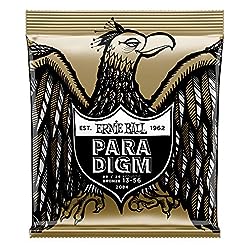 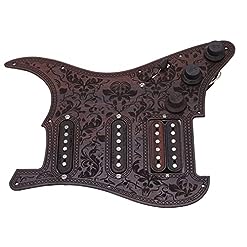 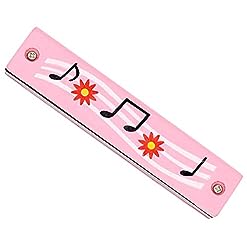 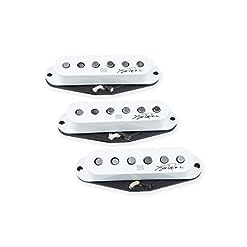 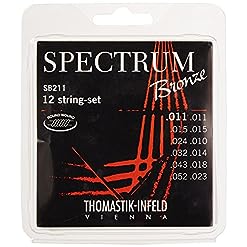 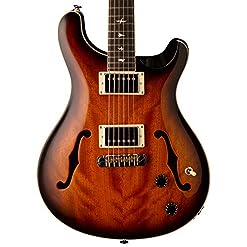 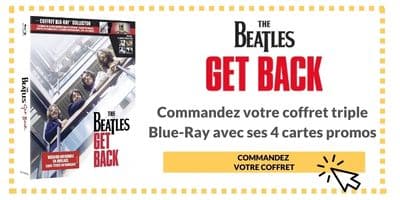 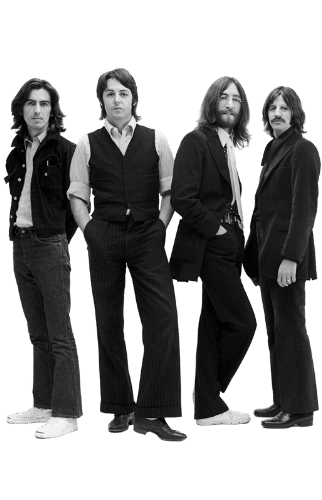